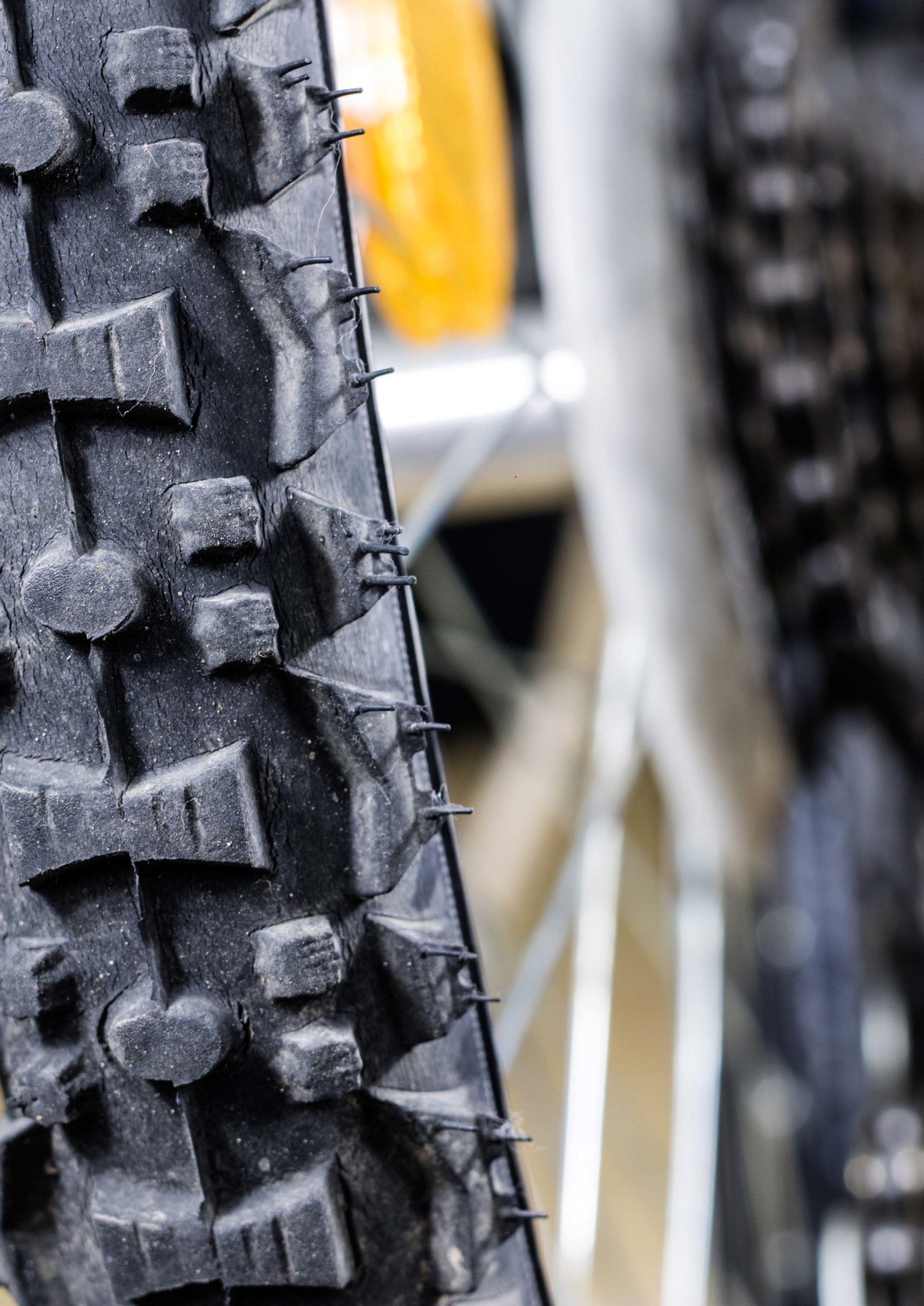 Monday has been looked after by lots of different people since he was very little. Kind people, professional people, temporary people. He liked some of them. What he didn’t like was the rules, always changing and always managing to make everything more difficult.

Adults were always either demanding he talk when he didn’t want to or refusing to listen when he did. So he decided ages ago, that keeping quiet was the best idea and it often had a bigger effect on adults than shouting. He liked that sometimes.

He tried keeping quiet with the old man and the old lady but it didn’t affect them in the usual way, as they kept pretty quiet themselves.

He learned that there are different kinds of quiet and they seemed to understand his. There were some rules of course, but they all followed the same ones and they all broke them sometimes too.

He learned to call them his Nanna and Grandad and loved them as if they were.

Now Grandad has gone and he is alone and they will choose a new carer to look after him. But he doesn’t want another kind, professional, temporary carer. This was his chosen family and this is his home and enough is enough.

At the moment he is stunned by the death of the only person who, he believes, ever loved him. Monday now feels more alone than ever and does not know which way to turn. However, over the next seven days there will be opportunities for him to act and choices for him to make, but will he recognise them and how will he respond?