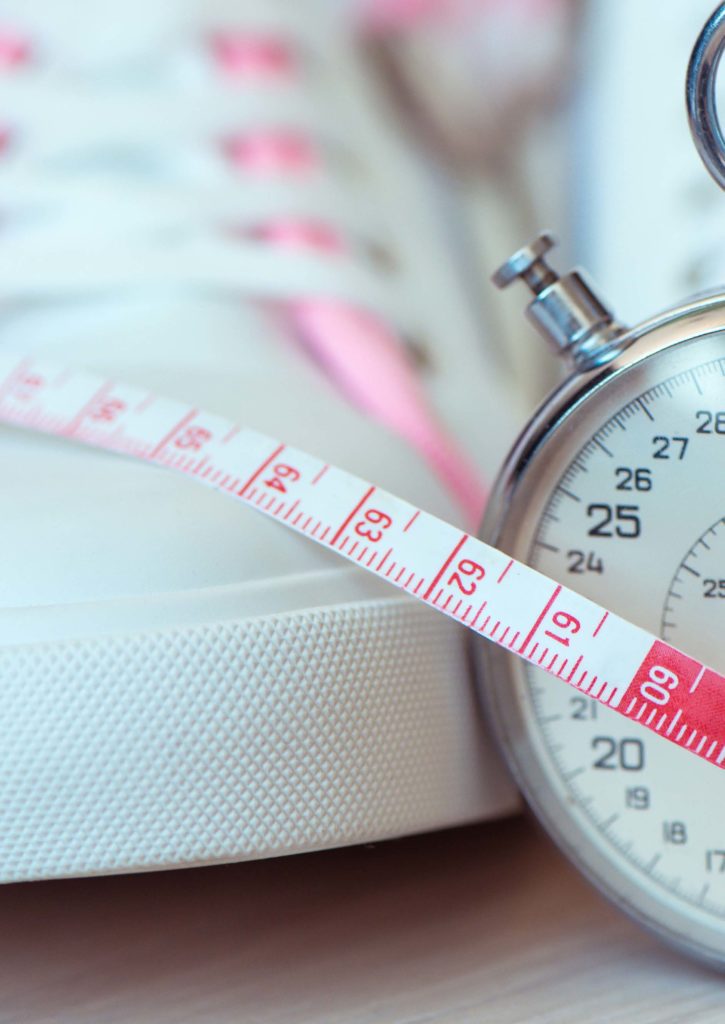 Many years ago, when Friday was young and full of certainty, something happened between her and her dad and they stopped talking. He remembered it one way, she another. At the time, to the young woman, it felt like the last straw and she quickly found a job and left home.

Things happen that way in families sometimes. You fall out, and stop talking. For a while you secretly hope it will mend, but you are stubborn and they are stubborn and time keeps ticking. After a while, the silence between you becomes a new thing of its own, a bigger thing.

And the longer it runs the bigger it gets until, sadly, everyone sort of accepts the situation and the threads are broken and connections are lost. This is how it was between the daughter and her dad.

She moved to the centre of the city and set about proving that she didn’t need her dad or anyone else for that matter. Over the years she has worked hard and done well by being very efficient. Every day she makes lists and ticks things off and that works for her and every day she runs to keep fit and that works too.

Now her dad has died and she is finally returning home: not, sadly, to mend the broken bridges but to organise his funeral, dispose of his clutter and sell the old building that was his whole world and her childhood home.

But she’s fine. She has seven days to tick everything off her list of tasks and get back to her job in the city. But as time ticks and tocks, it will trigger memories she thought were locked and feelings she buried long ago.

Friday has set her path and is more determined than ever to stick to it. She has her tasks to do and is determined not to be sidetracked. However, the hardest decisions she will have to make are not on her list and the more she tries to ignore her past, the more it will demand her attention.