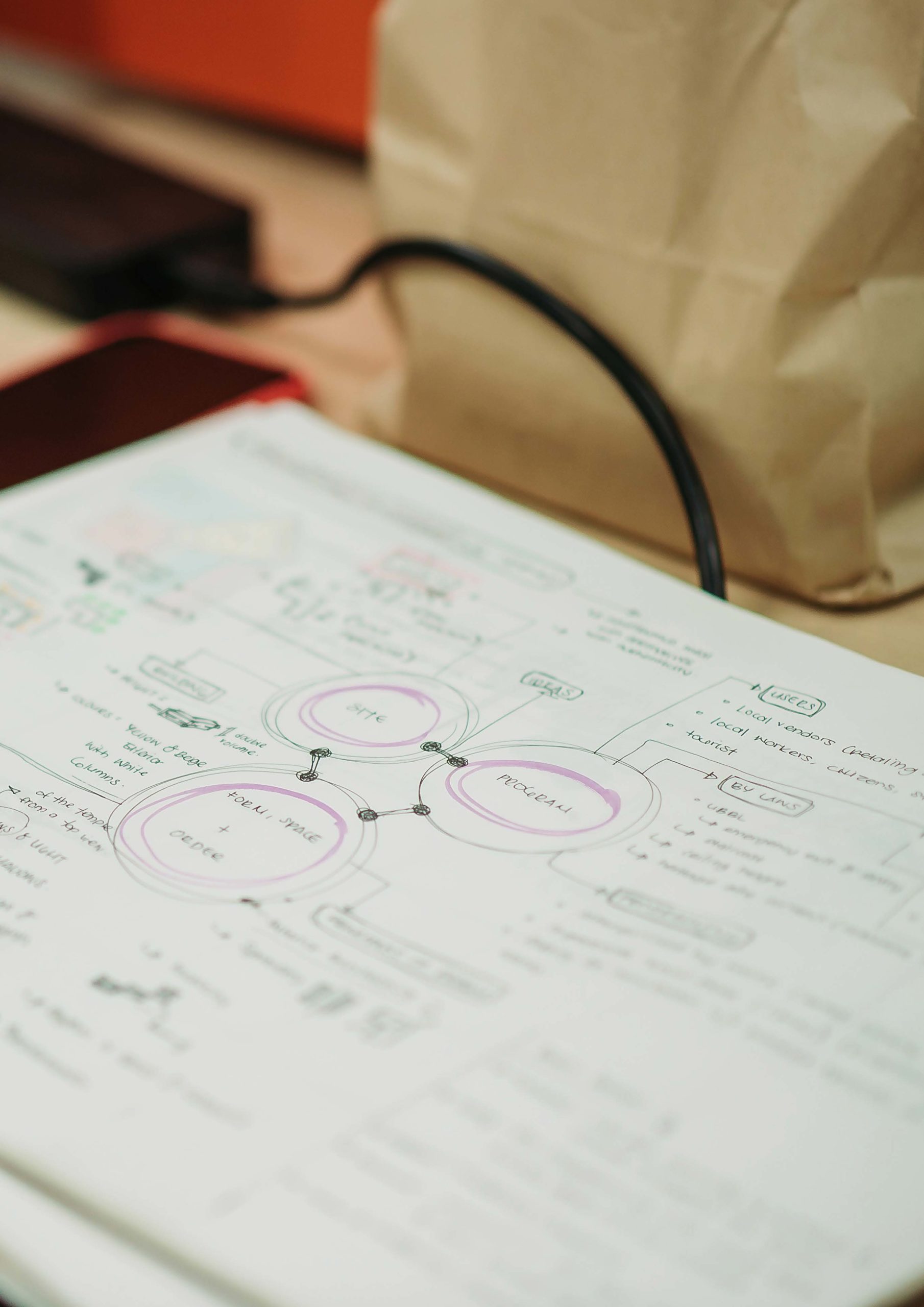 Tuesday is a recent arrival. The old man lets her live in the room above the workshop and in return, she helps out.

She is very capable and has really helped the old man cope with everything from his repairs and his receipts to the housekeeping and looking after the boy. She has quickly become part of the rhythm of life in the street.

She doesn’t talk about her early life, so not much is known about her. Her two most important possessions are her rucksack and the book with the red cover that she writes, sketches and designs things in that no one is allowed to see.

She likes the people who live here (apart from one) but she tries not to let them know. It’s dangerous to get too close to people. It just makes it harder to say goodbye. Despite her own advice, she has begun to feel settled here and she is finding it harder than usual to think of moving on.

There is something unresolved here that ties Tuesday to this place and these people. Feelings and attachments that are unfamiliar. She is worried for the young boy, and feels a sense of threat that she needs to understand. So she stays, for now….