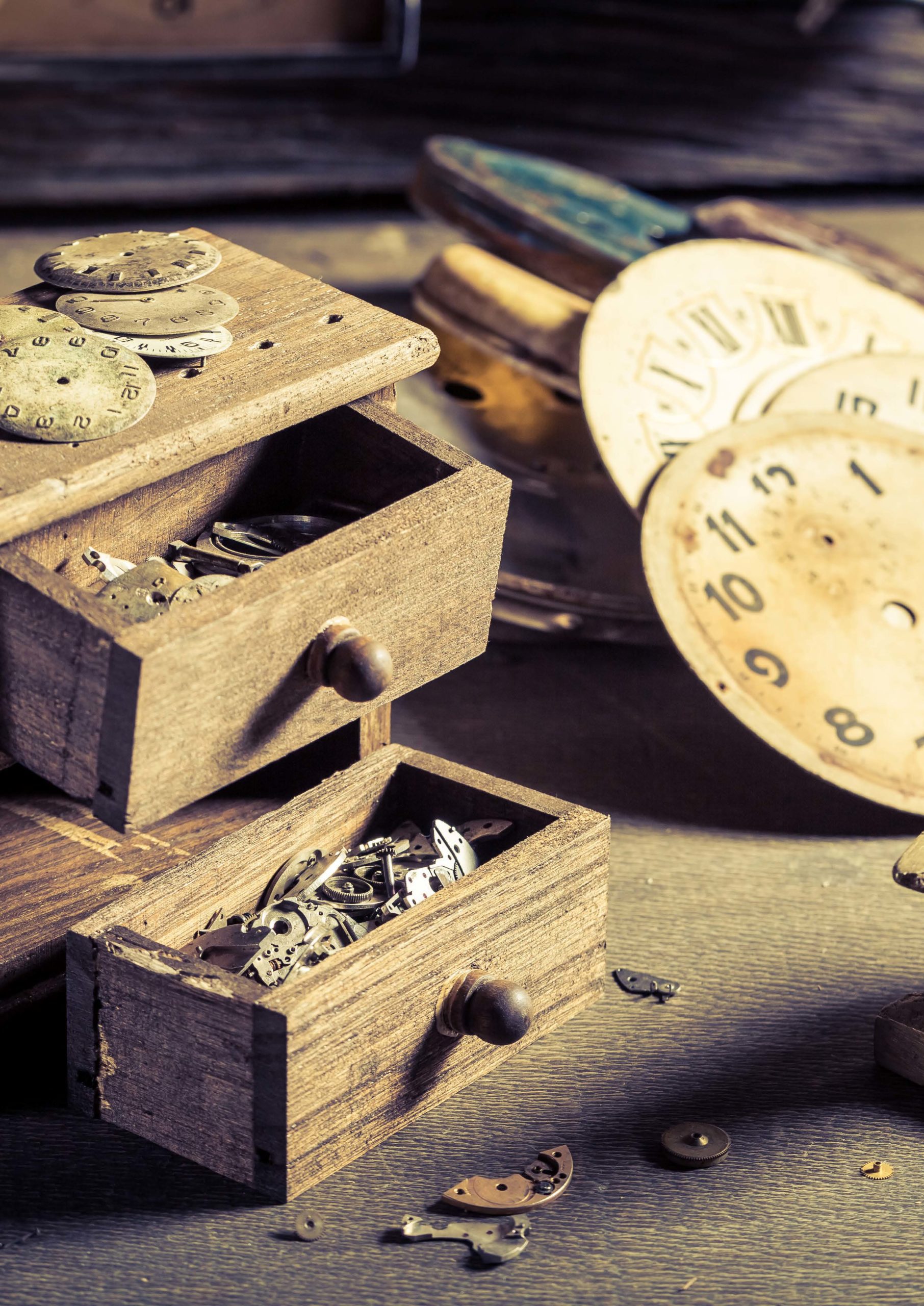 When Sunday was young, he worked in the engine room of a large ship that transported goods all around the world. He loved the sea and the ship and kept it’s engine running “like clockwork”.

When he was 21, he married his childhood sweetheart and after that it got harder to travel so far from home. When his daughter was born, he decided to give up the ship and the sea and use his savings to buy the workshop that would be his home for the rest of his life.

When his daughter was little, they were like “peas in a pod”. She drew pictures while he made her toys at his workbench. As she grew, she spent less time in the workshop. She wanted different things and he was too lost in his work to notice that they were growing apart. To her, it seemed as if he had gone back to sea.

After the row that finally separated them, he felt as if he was drowning. He missed her terribly but could never find the right words to make it better and when he tried, he seemed to make things worse and so they drifted further and further apart.

The young runaway boy, that his wife brought home was like a life raft to the old man and for his last years he found his way back to a kind of peace. The boy learned fast and loved the workshop. They were like “peas in a pod”. This made the old man both happy and sad as we’re sure you can imagine.

Bringing the broken clock back to life together saved them both when his wife died, but now the old man has died too and it is the boy whois drowning…

Sunday would have turned back time if he could but he never found a way to mend the bridges that would lead him back to his daughter. Though his time is ended, Sunday’s actions when he was alive may still play a major part in shaping the lives of those still living.